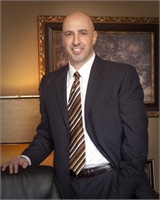 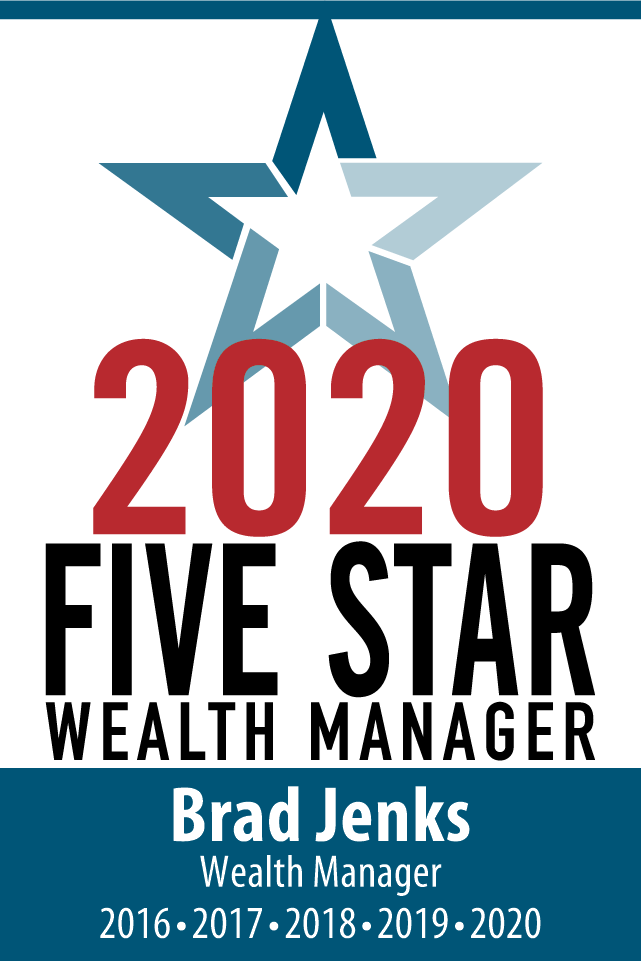 Brad studied Finance and Economics at the University of Missouri-Columbia and earned his BSBA in Finance in 1994. He immediately began his career as an investment advisor by opening the investment office for Edward Jones in Gurnee, IL. Many local residents met Brad in 1994 while he did a year long door knocking campaign in the community. In addition to knocking on 2000 doors in the neighborhood, Brad became an active member of the community. He joined the Breakfast Exchange Club of Gurnee, became the President of the Board at the Zacharias Sexual Abuse Center in 2007, became the Chairman of the Board of the Gurnee Chamber of Commerce, was a board member of the Lake County Chamber of Commerce, advised the students of Excel Club of Gurnee, as well as serving on several finance advisory committees and economic development committees for local schools and the Village of Gurnee.

From 2004-2018, Community Trust Credit Union and Brad partnered together to offer investment services to the members of the credit union.

Brad has been married to his wife Michelle since 1999, and has two children, Vincent and Isabella. When he's not in the office, Brad can be found coaching his children's sports programs or playing sports himself. Brad is a fitness fanatic, and he actively competes in cycling, basketball, softball, and football. Brad is also an avid outdoorsman and enjoys hunting, hiking and camping with his family.